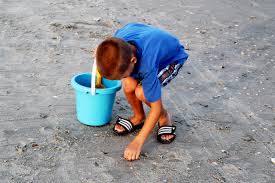 Wandering down the beach looking for shells is one of the favorites past time of any beach goer. Shells end up in buckets, vases, and glass bowls on the coffee table- some are even turned into wind chimes or Christmas tree ornaments.

Bu where do the shells come from? You’re probably thinking “the ocean, duh” and yes, of course, they come from the ocean, but did you know that before they washed ashore, living sea creatures produced them!

The shells you find littered along the beach are actually the ‘skeletons’ of   invertebrate animals called mollusks. Unlike the internal skeleton of humans, mollusks actually have an external skeleton. This exoskeleton protects the animal’s soft inner body parts and acts as a sight for muscle attachment.  A sac of tissue called the “mantle” surrounds the animal’s internal organs and is responsible for secreting the outer shell by absorbing calcium carbonate from the surrounding seawater. 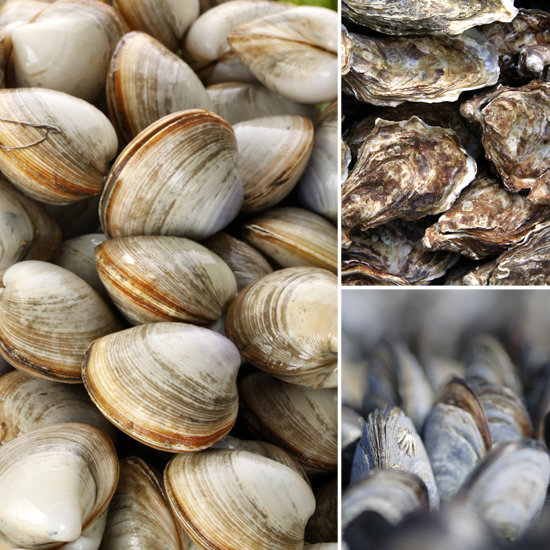 Bivalves have two shells that are held together by a ligament called the “hinge”. The two shells are usually mirror images of each other and the animal inside is often an indistinct blob. Bivalves may have a foot for movement, but lack a head and radula (saw-like tongue). Common bivalves are clams, oysters, mussels, and scallops.

Snail-like gastropods also referred to as “univalves” and have a large and distinct foot. Their well-developed head, whose features include eyes, mouth, radula, and tentacles, define this species.  Unlike bivalves, whose soft inner body is completely surrounded by a protective shell, gastropods can extend and withdraw their soft bodies through the aperture of the shell. Common gastropods include whelks, marsh and mud snails, and the Scotch bonnet- which is North Carolina’s state shell.

There is also a third less well-known group of mollusks called the cephalopods. Cephalopods include species such as squid, octopuses, and cuttlefish. I am sure you’re wondering how these extremely different animals can be part of the same phylum. Cephalopods are essentially mollusks that have evolved over time resulting in the internalization or complete loss of their outer shells. Squids have an internal shell structure called a “pen” while octopuses lack a shell entirely. 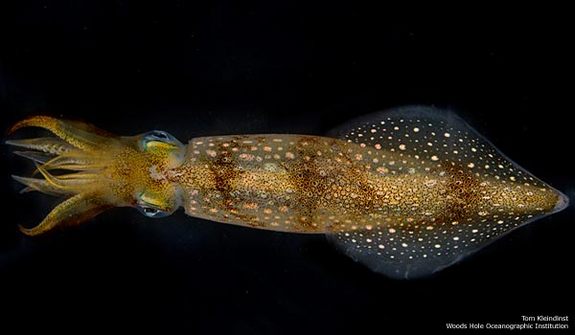 Tune in next week for more information on some of the most common mollusks found along the shores of North Carolina.