A big thank you to our campers, staff, and interns who made the kick off of the 2013 Sea Turtle Camp such an epic experience!

“The biggest influence at Sea Turtle Camp would be seeing and helping the sea turtles. Especially after you learn about them and see them struggling to survive. Helping them gives you a sense of happiness, like you are contributing to their survival…which you are! That feeling is amazing. Feeling that was my most memorable moment at Sea Turtle Camp.” – Adam D – 14, Nebraska

“This may sound cheesy, but Sea Turtle Camp changed my life. I saw sea turtle eggs and saw hurt sea turtles. It makes one want to do something more. It changes ones heart. It changes you to the core, to the deepest part of a person. I love sea turtles! I will teach my children to do the same. Long live the sea turtles!” – Austin M – 13, North Carolina

“I think that the most impactful thing we did was picking up trash on the beach. It is important because if plastic gets in the water the sea turtles can mistake it for jellyfish and that can hurt them. The best part was getting to work with the turtles at the hospital.” – Todd N- 13, North Carolina

“The best part of Sea Turtle Camp for me was working at the hospital. Getting to work with the seaturtles was an amazing experience; especially considering the fact that they are federally protected and endangered species. Not everyone gets to work with them and it really makes you think about not polluting and just protecting them in any way.” – Dylan D- 14, Virginia

“Sea Turtle Camp was such an awesome experience because we got to work with an endangered species that so few people  even  get to see up close! The counselors created a really fun and exciting environment to stay in for a week. It was really cool that we got to surf, paddleboard, and boogie board as well. I loved the past couple days and hope that I can return next year.” – Booker J – 13, Louisiana 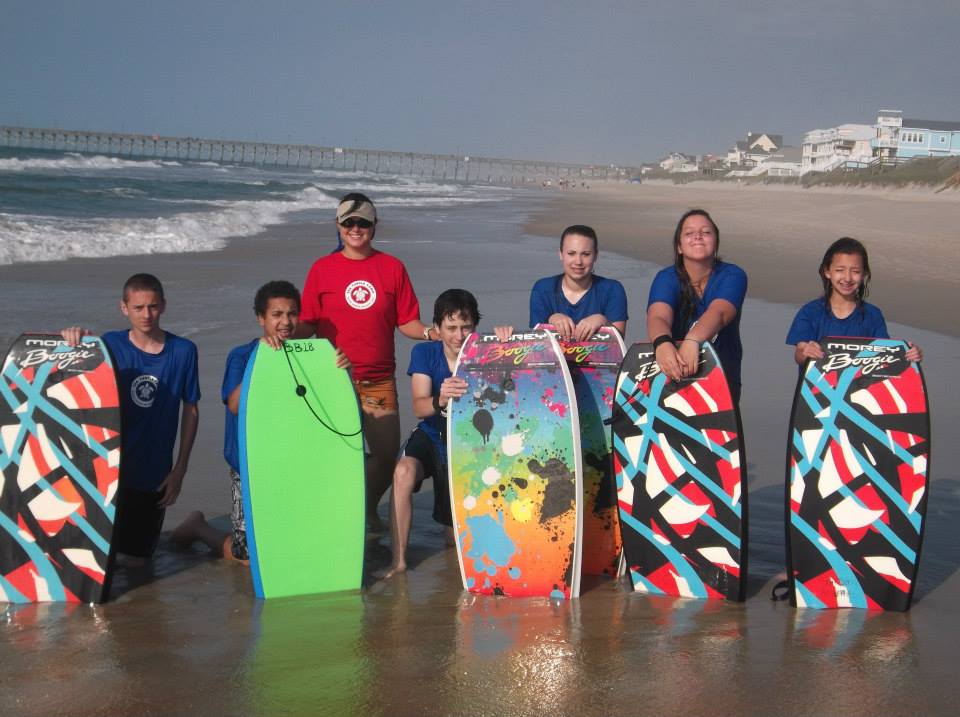 “The most impactful part of Sea Turtle Camp was probably at the sea turtle hospital because we heard what happened to all the turtles and how they got hurt. We know now how we can help them so that doesn’t happen again.” – Whitney P- 13, Minnesota

“Sea Turtle Camp impacted my life most by visiting the hospital. It was a memory that I will remember for infinity and beyond. It really made me reflect on what really is going on in the world and why it is so important to help. The turtles are a huge part of my life and always will be. Those turtles are in great hands. Thank you for everything.” Avery M- 12, Arizona 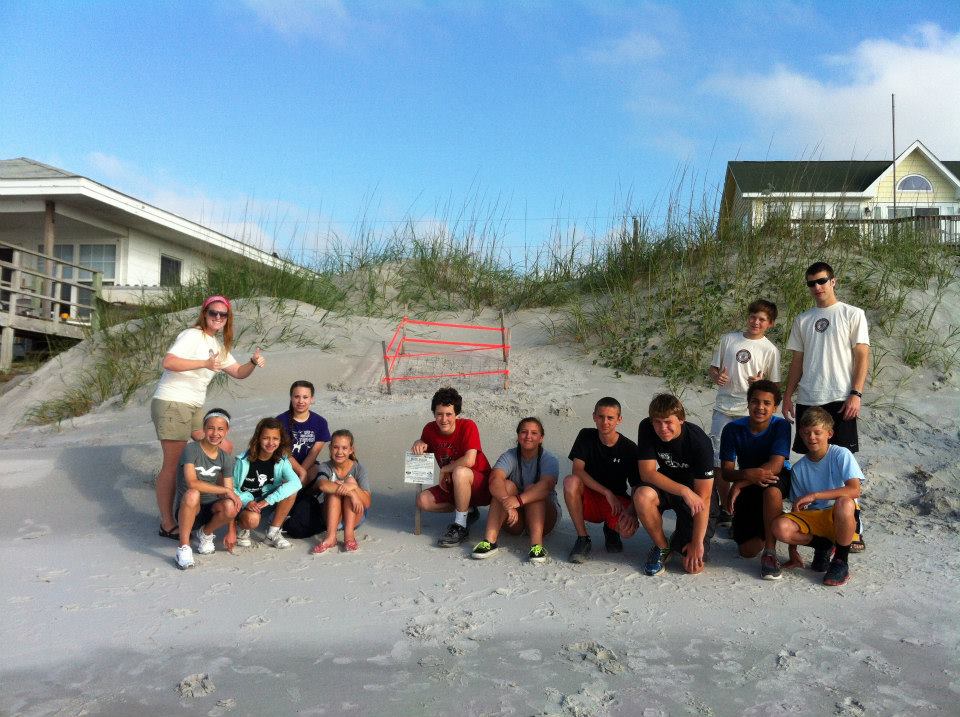 “The most impactful part of Sea Turtle Camp was going to the hospital for the first time. I don’t know, just seeing the turtles for the first time and realizing that they were real things, you know? It was cool that these are real animals that we’re saving.” Eliza E- 13, Georgia

“What I liked about this camp is it is a balance of marine biology and fun. You do fun stuff like surf, get ice cream, play in the water, boogie board, and paddle board. After, you do the hard work, like service hours and learn different marine lessons.” – Alex T – 13, North Carolina

“The most memorable thing we did at Sea Turtle Camp was go to the sea turtle hospital and help out there. It was super cool knowing that we were making an impact on the sea turtles. It was also a super cool experience when we went surfing!” – Emily P – 13, Minnesota