Will JAWS fears become a thing of the past? 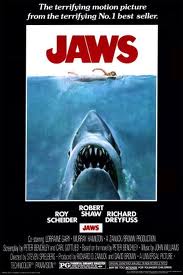 While sharks occasionally take nips at our sea turtle friends, we don’t hold it against them. The oceans are big places, prey maybe hard to come by and as oceanic predators they’re only obeying their animal instincts. They also occupy an important role as apex predators, and can serve as an indication of overall ocean health.

That is why a recent study published in Biology Letters causes pause for concern. Researchers from UC Davis and Stanford University have been conducting population estimates of great whites in the northeast Pacific. Their preliminary results surprised even themselves, “It’s lower than we expected, and also substantially smaller than populations of other large marine predators, such as killer whales and polar bears,” says the study’s lead author Taylor Chapple.

Using a seal-shaped decoy, researchers were able to photo ID individual species by their trademark dorsal fins. The jagged edges along the margins are unique, like fingerprints. Using this technique, researchers estimate that the region has 219 adult and sub-adult great whites. A sub adult is classified as having reached 8-9 feet in length and having shifted their diet from primarily fish to primarily marine mammals. An adult is a shark that has reached sexual maturity, which typically happens at 13 feet (in males) or 15 feet (in females).

The North American West Coast is one of three known white shark populations, the others being Australia/New Zealand and South Africa, and it is the location with the best population estimates. While numbers are lower than expected, further studies are needed to determine whether this is a population that is healthy or on the verge of collapse. Large pelagic fish species like tuna and billfish are in decline due to overfishing, and is conceivable that the great whites are suffering a similar fate. 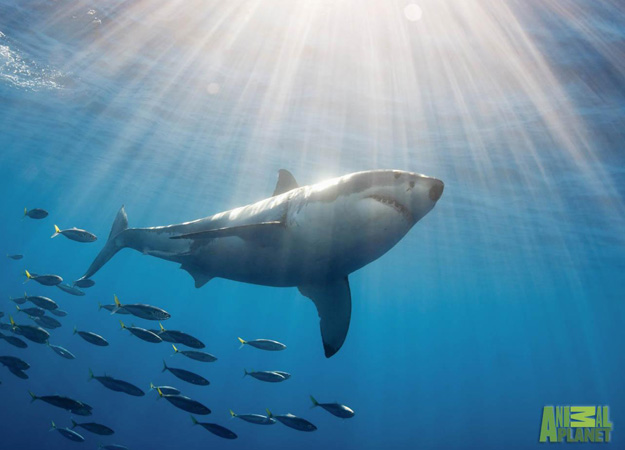