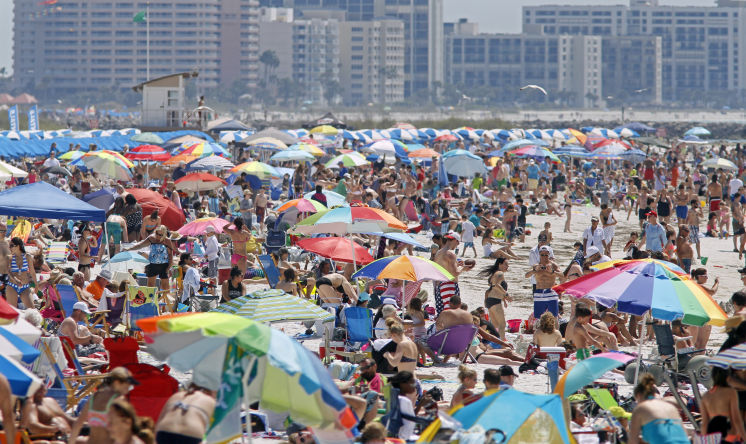 As humans continue to develop and live in and around coastal areas it is becoming harder for turtles to find safe, unused sandy beaches. There are many ways coastal development can hinder the sea turtle life cycle. 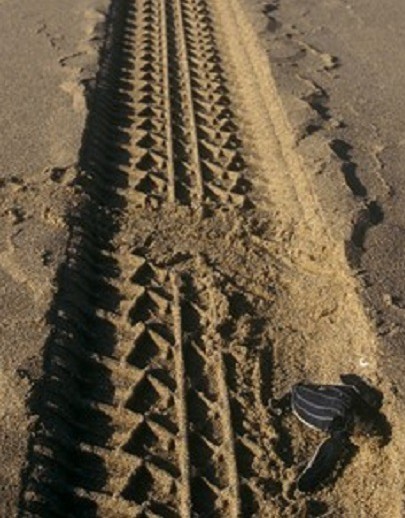 1) Driving vehicles on the beach can crush egg chambers, along with making deep tire tracks which pose obstacles for tiny hatchlings attempting to crawl to sea.
2) Beach umbrellas penetrate the sand, breaking eggs in their nests, causing them to rot and affect the other eggs in the nest.
3) Lounge chairs and other recreational equipment left on the beach at night can block access to nesting sites for females. 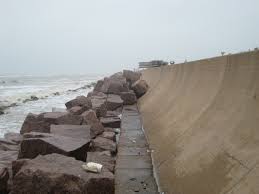 Even worse, they are only a quick fix that actually accelerates erosion further down the beach. By interrupting the natural movements of sand and sediments along the coast, these armoring structures may ultimately have an effect beyond the nesting habitat. This means that the sea turtles’ foraging habitats could be impacted as well.

A related concern is that coastal development and armoring will push turtles to marginal habitats, creating even lower nesting success.