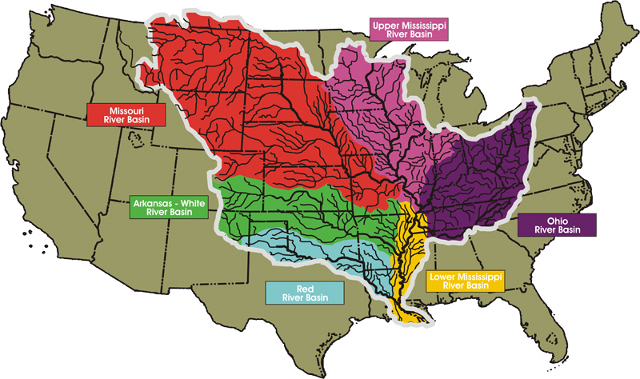 Eutrophication is an ecological phenomenon caused by a large influx of nutrients into an aquatic system. Nitrates and phosphates are key limiting nutrients that are scarce in the ocean and restrict algal and plant growth. Fertilizer runoff from agriculture and sewage carry high concentrations of these nutrients and are carried to the ocean by rivers and streams. Once the runoff reaches the ocean, the high availability of nutrients allows photosynthesis to flourish and algae to bloom. 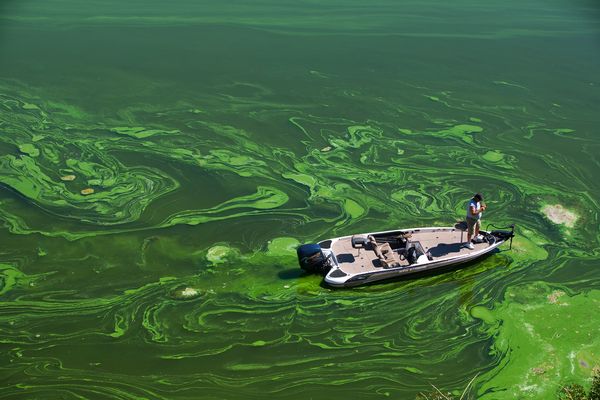 Algal blooms are rapid increases in algal populations in a marine system. This high density of photosynthesizing biota has a drastic effect on the local water chemistry as well as clouding up the water and restricting light availability to marine plants below. When this mass of algae dies and sinks, bacteria take over and decompose this large amount of organic matter. This decomposition consumes much of the available dissolved oxygen, a process called aerobic decomposition.

Once the bacteria have consumed the dissolved oxygen to levels lower than 2 parts per million (ppm), most animal life can no longer be supported. Dissolved oxygen levels at 2-3 ppm are considered to be hypoxic, meaning ‘low oxygen.” A complete lack of dissolved oxygen (0 ppm) is called anoxia. Hypoxia causes mobile animal populations to flee the area to avoid asphyxiation, while less mobile populations experience unfortunate fates.

Fish lungs extract dissolved oxygen from water the same way human lungs extract gaseous oxygen from air. If possible, bottom dwelling fish and invertebrate populations escape the hypoxic area to search for more oxygenated areas. However, many immobile (clams) or slower (crabs and young fish) creatures cannot flee the environment and are left scattered dead on the ocean floor. Some other, invasive species, such as the Humboldt Squid, are tolerant of hypoxic conditions and often invade these dead zones to take advantage of new territory.

Although hypoxia is sometimes a naturally occurring process (like off of the coast of Oregon and Washington) the increase in severity, frequency and size of dead zones is a major concern and is often a result of human activity (as seen in the Gulf of Mexico.) Fish kills, shellfish bed losses and invasive species introduction have tremendous impacts on the ecological and economical balance of the region. Our best tools for fighting hypoxia are: 1) to monitor and limit the amount of fertilizer that we use to prevent nutrient runoff, protect and preserve riparian zones around our rivers to buffer the amount of fertilizer that reaches them and to remove nutrients from wastewater and urban runoff. 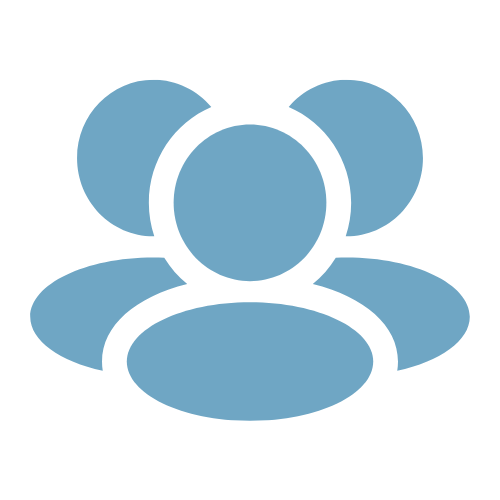