And the turtle debate in Hawaii continues. In previous blogs, we’ve talked about how the increasing Hawaiian green sea turtle numbers have several groups calling for the de-listing of the species from the Endangered Species Act. Now a new scientific study is questioning the basic premise of sea turtle recovery in the islands with greater implications for the Endangered Species Act.

Sea turtles are every bit as synonymous with Hawaii as surfing, luaus, and sandy beaches. They swim over coral reefs, crawl out and bask on the sand, and have special cultural significance. They were also in decline until a few decades ago. 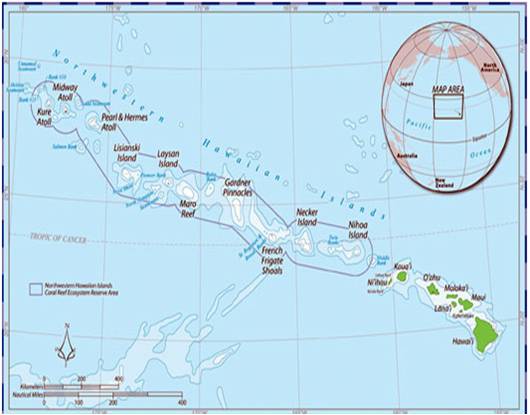 end to sea turtle harvesting in 1978. Since that time there has been an increase in sea turtle nesting at the main rookery, leading many to say that the species is recovered, and no longer warrants federal protection. While there is little dispute that the turtles are on the rebound from the 1970s numbers, the bigger problem is when comparing to their historic population. Using historical ecology methods, a different picture is revealed about the honu – over 80% of the major nesting sites have been eliminated or sharply reduced.

The reduction in nesting sites should be of significant concern. While there is one rookery in apparent recovery, the honu are essentially putting all their eggs in one basket (or beach). Over 90% of Hawaiian green turtles nest on this one atoll. This leaves little buffer for the changes that may arise from contagion, climate change, plastic accumulation, and fishing pressure (whether direct or indirect).

In addition to questioning the green sea turtles recovery, this new study published in Ecography also challenges the measurement techniques and the established goals for all species on the Endangered Species Act.

Most baselines are established by measuring populations when they are at their lowest, most vulnerable point. This isn’t too surprising, as the Endangered Species Act of 1973 came about at a period when several populations were threatened. 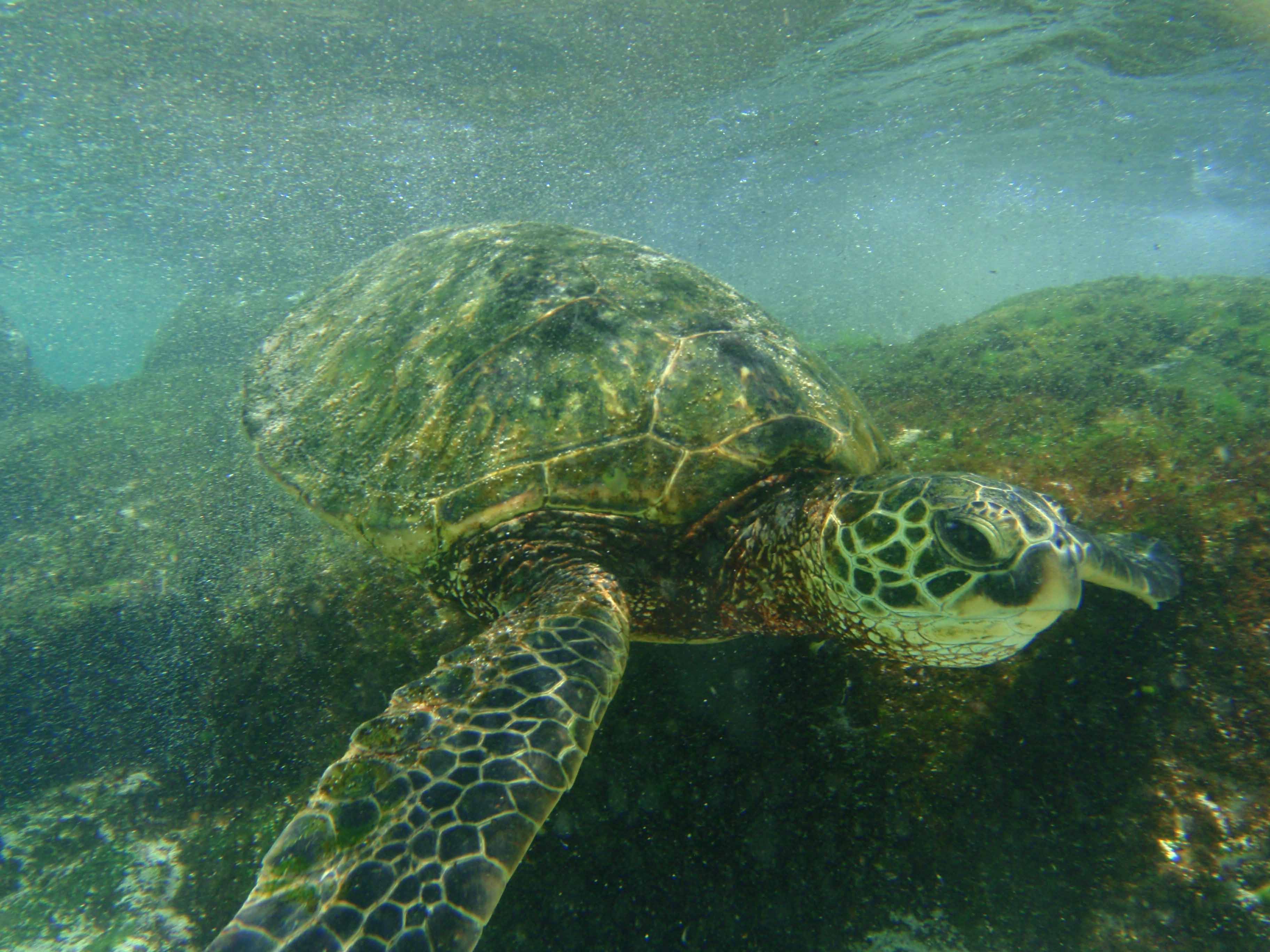 Prior to that not much scientific data existed, so abundance and distribution information was collected to create a baseline – as it turns out a very biased baseline.

Now that we see some species returning from the brink, there have been calls for de-listing saying that the protection has served these species well. While they are may be recovered from their 1970s levels, they are far from recovered with regards to their overall population.

Sea turtles rely on both the ocean and the land for their survival. They nest and hatch on beaches, but forage and grow in the oceans. Changes in either environment can have strong impacts, especially when one of the proposed changes is removing their protection.