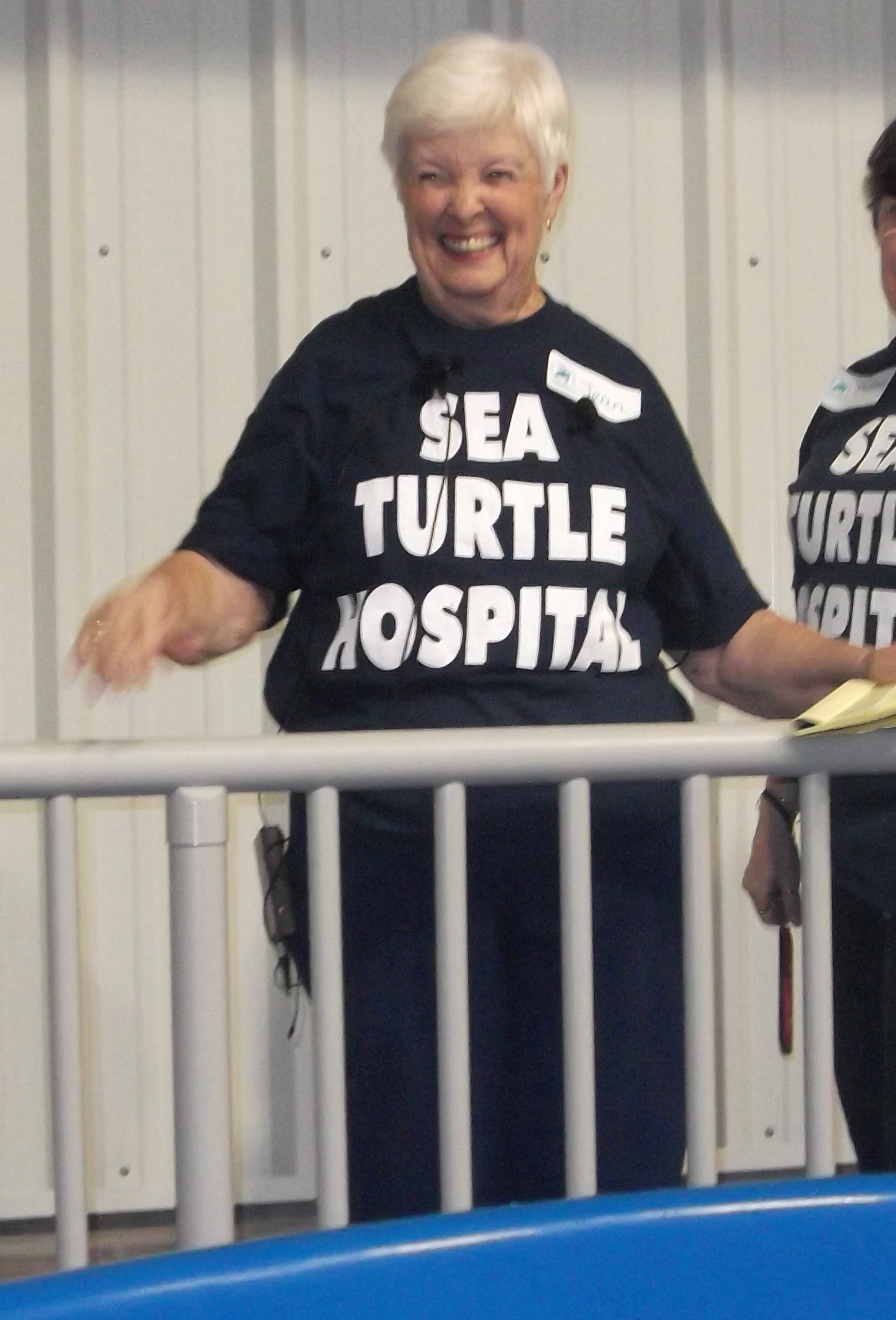 Thursday, November 7th, 2013 will forever mark an amazing day for Jean Beasley, Executive Director of Karen Beasley’s Sea Turtle Rescue and Rehabilitation Center. Her dreams became a reality after years of anticipation as she was able to relocate these rescued sea turtles into their brand new, multi-million dollar, state of the art facility in Surf City, North Carolina!

For the last 20 years, Jean Beasley has worked endlessly to create a safe haven for injured sea turtles. Her belief in conservation, protection, and the ultimate rehabilitation and release of these endangered animals has been the driving force behind the hospitals success and expansion. Since its inceptions the sea turtle hospital has rescued and released hundreds of healthy turtles back into the wild. The amount of work required to care for these animals is immense so it comes as no surprise that Jean was recently awarded the OCEANA’s Ocean Hero Award!

The previous location of the hospital in Topsail Island was only a mere 900 square feet and was stretched to its limits due to the large number of flippered patients that passed through its doors each year. The old facility has officially been replaced by a custom 13,000 square foot building, equipped with a therapy room, current tank, and even a surgery center. The staff of highly trained and dedicated volunteers will insure these magnificent creatures receive the best treatment around.

This move is possible because of the hard work of all the volunteers, interns, and donors whose endless hours of unpaid work is a defining reason for this momentous day. As a 501(c) nonprofit this incredible expansion was funded purely by donations, so please celebrate along with the staff here at WB Surf Camp and make a donation today!

In a few months before the sea turtle hospital will be fully operational and open to the public, but you can currently visit their gift shop which is open Saturdays from 2-4 pm. 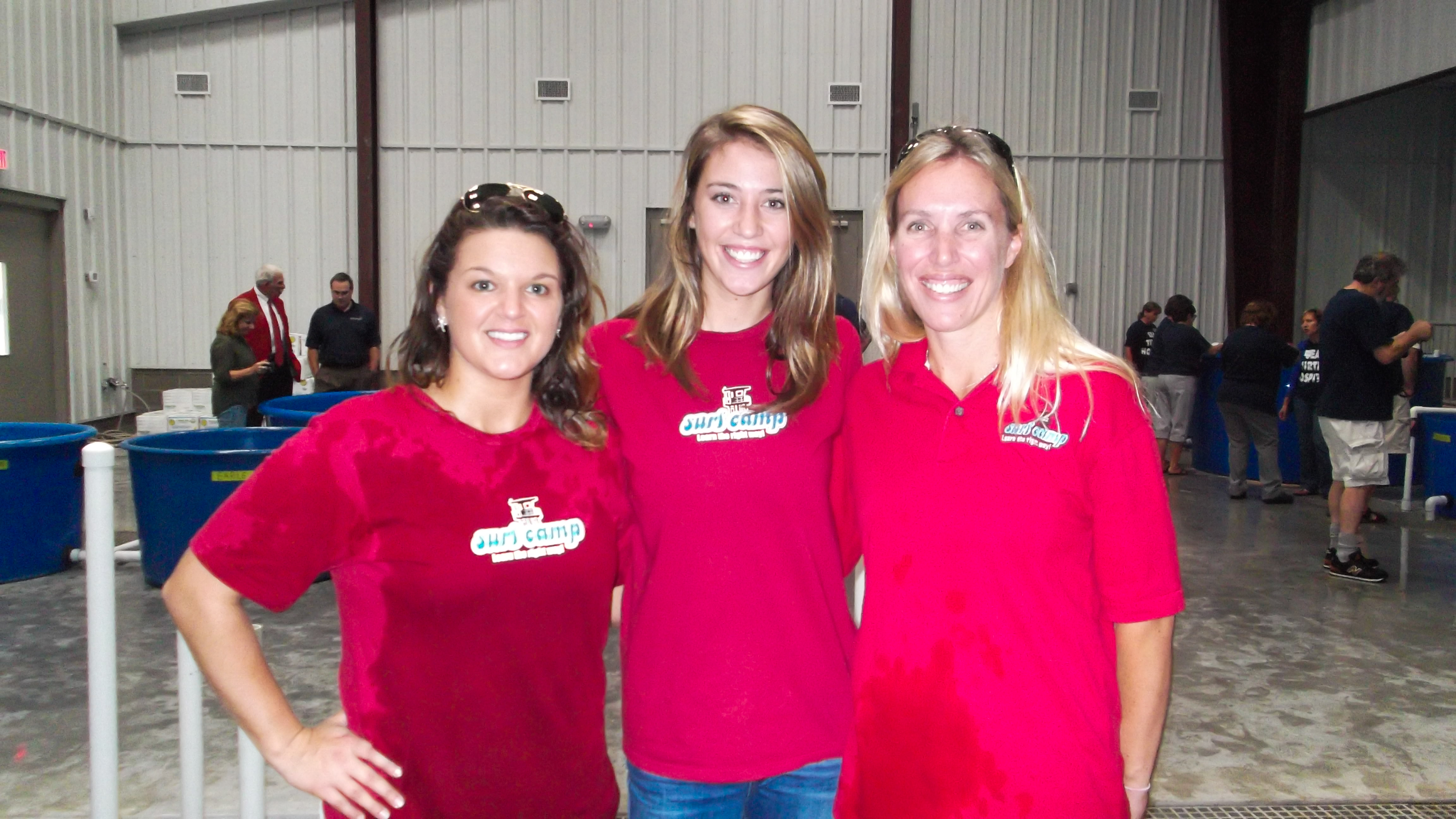 This facility will provide endless opportunities to educate and involve the community in conservation and marine protection.

Here at WB Surf Camp we are  privileged to be a part of this incredible day. Every year we are fortunate enough to work closely with Jean and the volunteers at the sea turtle hospital as well as being able to incorporate visits into our programs. Within that, every year we support Jean Beasley’s mission statement and have donated over $50,000 to Karen Beasley’s Sea Turtle Hospital.

Congratulations Jean and the rest of the hospital team on this amazing accomplishment!!!